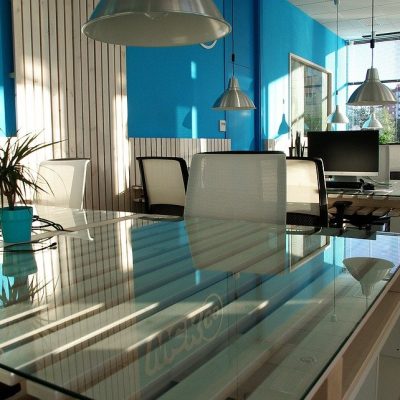 Stepping up enforcement of mandatory telecomm... 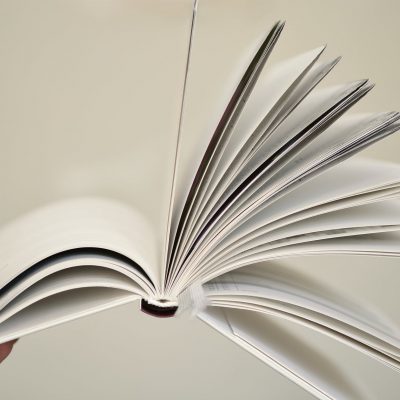 On 11 March 2021 the Belgian legislator amended the legislation on judicial reorganization.
We highlight the three main measures.

The most prominent measure is the inclusion of a new Section 1/1 entitled “preparatory agreement” (“voorbereidend akkoord”) in Book XX, Title V, Chapter 1 of the Code of Economic Law.  Based on the foreign model of a pre-packaged insolvency, the possibility is created to pursue a preparatory agreement prior to starting a formal procedure of judicial reorganization.

This new optional phase offers the advantage of confidentially exploring if an amicable or collective agreement is possible.  More specific, a company in difficulty can submit a unilateral request at the President of Court of Enterprises for the appointment of a judicial trustee.  This judicial trustee will act as a mediator between the company and its creditors in order to facilitate an amicable or collective agreement.  The opening of this (preliminary) procedure is not subject to any publicity requirements, so it should allow confidential negotiations.

It is important to note that, contrary to a formal request for a judicial reorganization, the filing of a request for a preliminary agreement does not provide immediate protection from creditors.  However, the judicial trustee can ask the court to temporarily impose certain measures against specific (unwilling) creditors, such as allowing payment installments or temporary suspension of legal actions.
Once an amicable or collective agreement is within reach, there can be a swift transition to a formal judicial reorganization based on the preparatory work.

If the preparatory agreement does not succeed, the procedure ends without further formalities.  However the court has the power to appoint a provisional administrator on its own initiative in case it is of the opinion that the company is virtually bankrupt.

The formal requirements for opening a procedure of judicial reorganization can be quite burdensome for companies in difficulty.  By removing the sanction of inadmissibility of the procedure when certain documents are missing in the request, it is intention to lower the threshold for starting a judicial reorganization. The obligation to immediately file certain documents together with the request is made more flexible as some documents may be added later on and some documents do not have to be filed any more.

3. Tax equalization of depreciations and provisions on receivables

The depreciations and provisions booked on receivables on co-contractors for which a reorganization plan has been approved or an amicable agreement is approved, are exempt until the full implementation of the plan or the amicable agreement or until the procedure is closed (article 48 of the Income Tax Code). 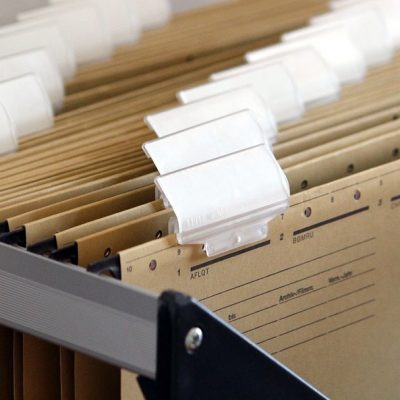 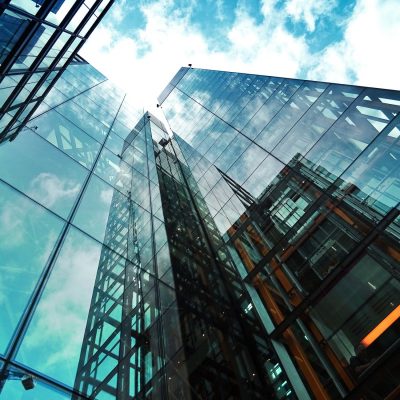 By Royal Decree dated 24 June 2021 the f...
Read More
There is good news for all entrepreneurs...
Read More 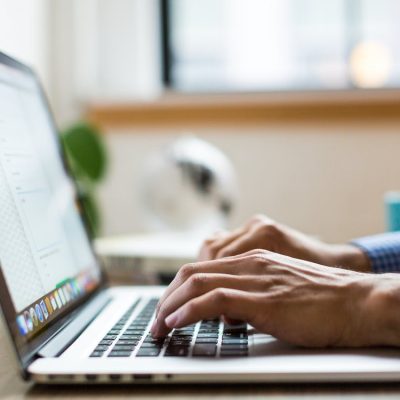