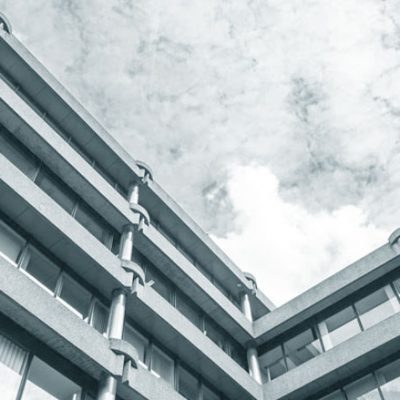 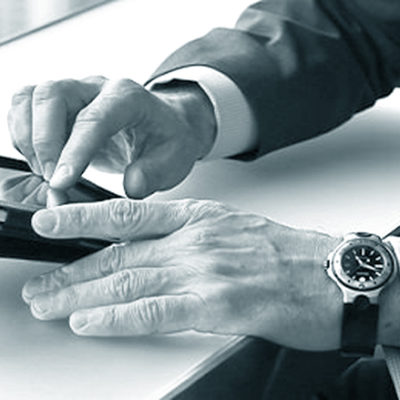 How to protect your software and its interfac...

As of 3 July 2016, the new Market Abuse Regulation has entered into force in Belgium and across Europe. It replaces the existing regime of the Market Abuse Directive and its implementing legislation.

For listed companies, the revised regime has introduced major changes regarding the disclosure of inside information, the applicable sanctions and ‘closed period dealings’.

In principle, issuers are obliged to immediately disclose inside information that relates to themselves. However, if an issuer did not want to disclose such inside information, it had to inform the Financial Services and Markets Authority (FSMA) which could then allow a delayed disclosure, provided that such delay was not likely to mislead the public, and confidentiality of the information could be maintained.

This prior disclosure system has disappeared since 3 July 2016. Under the new regime, an issuer will only have to inform the FSMA that disclosure of information was delayed after the information is disclosed to the public. If an issuer does not want to disclose certain insider information, it has to put in place an internal documentation procedure in which it will indicate the nature of the concerned transaction and the reasons for which it deems a delayed disclosure necessary. Once the information has been disclosed, the integral file relating to the delay of disclosure will be provided to the FSMA.

Under the new regime, the maximum amounts of the administrative fines have been increased significantly.

The maximum administrative pecuniary fines for market abuse have been increased to EUR 5,000,000 for physical persons, and EUR 15,000,000 or 15% of the total annual turnover for legal persons.

Furthermore, the maximum prison sentences have been increased from 2 to 4 years for insider trading or market manipulation.

A third noteworthy innovation under the new Market Abuse Regulation concerns the extension of the so-called ‘closed periods’ during which it is strictly prohibited for persons discharging managerial responsibilities to deal in their own company’s securities.

Under the new regime, such persons may not conduct transactions on their own account or for the account of a third party during a period of 30 calendar days before the announcement of an interim financial report or year-end report, i.e. two times per year.