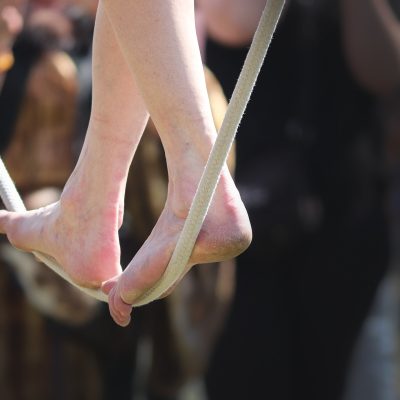 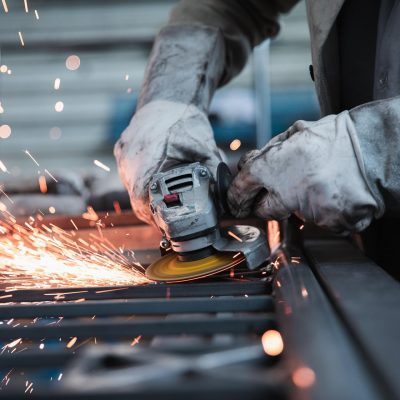 It is no secret that in Europe and also in Belgium the economies are navigating through heavy weather because of spiralling energy costs.  Over the summer it became clear that another crisis measure was absolutely necessary in order to keep employment in Belgian branches of industry heavily dependent on energy.  Hence the introduction into Belgian employment law of a new strand of temporary unemployment called Temporary Energy Furlough Measure (TEFM) based on the skyrocketing costs of energy that for now will be running from October 1st 2022 to December 31st 2022.

How does that work ?

If a company meets one of these two criteria and wishes to implement TEFM, it will have to lodge a C106A-ENERGIE form with the local branch (where the company is registered) of the National Employment Office (NEO). With this form, the company confirms through a declaration on honour that it meets one of the criteria of definition of ‘energy-intensive company’ given above. To said form the TEFM applicant must not attach any documents for justification. The exhibits in support of the alleged ‘energy-intensive company’ standing must be kept on the ready to be immediately presented, if and when audited by the NEO dedicated social inspection.

After the TEFM application was received, NEO will register the company ‘energy-intensive company’ and the special furlough measure will become provisionally applicable.

As a consequence, workers, both blue- and white-collar may be sent on furlough to stop or curb production and hence halt hemorrhaging cash :

On reaching that cycle of either four weeks or three months, a new round of full furlough or partial work may be introduced immediately afterwards without having to make workers work during a compulsory workweek.

Further procedural steps to be followed vis-à-vis workers, NEO and works council surpass the intent of this newsflash.

As of the moment in time on which a worker is declared to be on TEFM, she/he will be entitled to temporary unemployment benefits. The employee does not first have to prove a certain number of days of employment (waiting period) during a certain period to be admitted to the right to benefits.