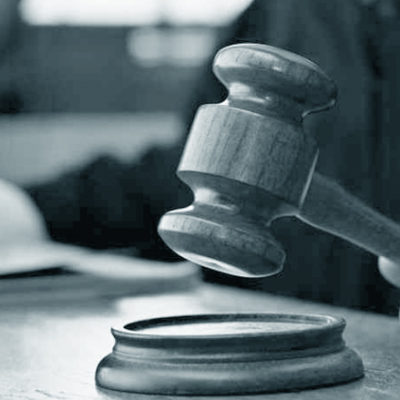 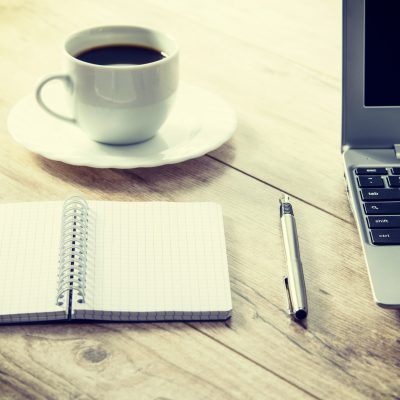 Peter Marx (MVVP) was a speaker at the Reeperbahn Music Festival which took place from 20 to 23rd September in Hamburg (Germany).

The Reeperbahn Festival is one of the most important B2B platforms in Europe for the music and digital industry. The Reeperbahn Festival Conference offers industry professionals a program that includes more than 230 sessions, networking events, meetings, showcases, and award shows. This year around 4,400 professionals and media representatives from 40 countries attended this event.

A panel of the International Association of Entertainment Lawyers was part of the Reeperbahn Festival Conference sessions program. International speakers addressed issues relevant to the music industry, its submarkets – recorded music, live entertainment, and publishing – and related sectors in the digital economy.

Peter Marx reflected on the litigation between collecting Sabam and Tomorrowland and more in general on the current discussions between Belgian promoters and Sabam as a result of the increase of festival tariffs which was announced by Sabam.

Susan Abramovitch (Gowling WLG) presented the bases for personality and publicity rights in North America and the scope of their protection. As a result of the recent decline in the traditional music industry, due to technological disruption, artists have had to become more careful and creative about finding and protecting new revenue streams. One of these streams gaining in importance is exploiting the artist qua “brand”. The monetizing of artists’ brands is dependent in part on the protection of their personality/publicity rights.    Pete Bott (Swan Turton LLP) talked about the licensing of streaming services.   Götz Schneider-Rothhaar (Fuhrmann Wallenfels) presented German court decisions of 2016 that will have a major impact on the creative work within the entertainment industry. The decision “Metall auf Metall”, issued by the German Constitutional Court, deals for example with the sampling of sound recordings. The GCC overruled the German Supreme Court and pointed the finger on the need of “more artistic freedom”.