WP_Post Object ( [ID] => 86 [post_author] => 1 [post_date] => 2016-06-14 14:57:52 [post_date_gmt] => 2016-06-14 14:57:52 [post_content] => Herman has been active for more than 20 years in the field of creative industries, technology, media, entertainment, web-driven industries, distribution and manufacturing. His practice as an IP lawyer and as a commercial contract lawyer has a strong international focus (advice, contracts, litigation). He was chair of the Copyright and Entertainment Law Committee of the International Bar Association. Herman is a regular speaker at international conferences, has published, inter alia, in Computer Law Review International, and is recommended by the Legal 500. His client work that has attracted national attention included the destruction of counterfeit design furniture. Herman obtained his law degree and philosophy degree at Leuven University. Personal interests are photography and architecture. 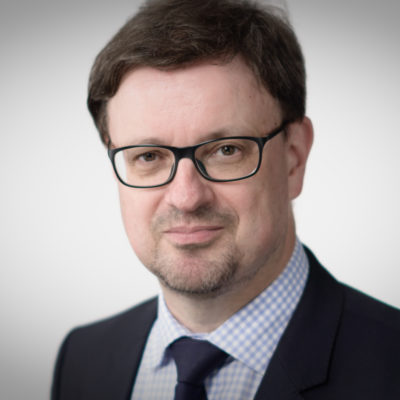 Peter was a founding partner of MVVP in 1995. He has extensive experience in intellectual property, media and entertainment law, including work in the field of book publishing, photography, television, motion picture, the music industry, design, advertising and sports. His clients include music publishers, record labels, collecting societies, advertising agencies, TV and film companies and performing artists. 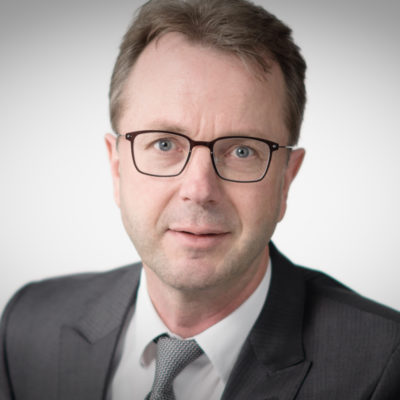 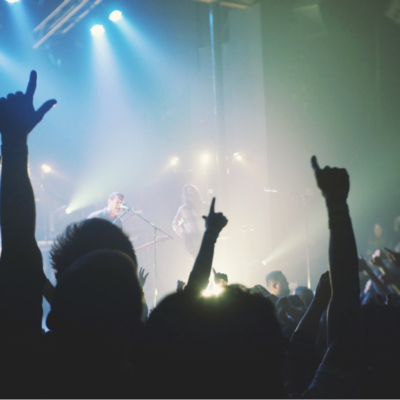 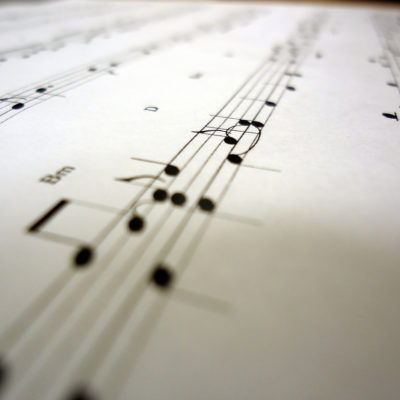 The Capacity triangle, “We are Music” ed...
Read More
In recent years, corruption and other in...
Read More 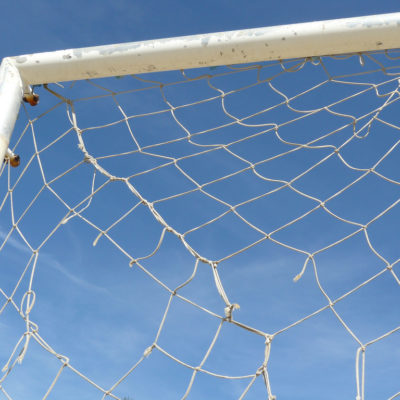 All the news by Peter Marx