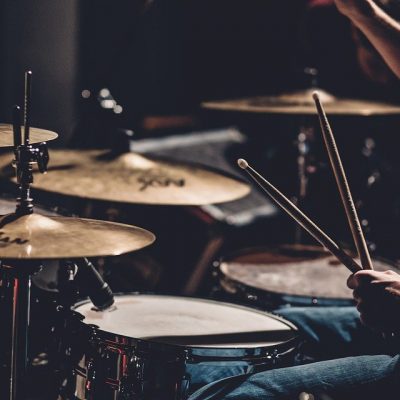 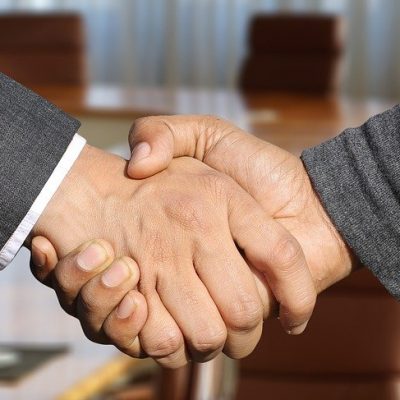 In the wine and gastronomic products sector, collective trademarks can be useful to guarantee consumers a certain origin and level of quality of the products on offer.
It is therefore important that such marks can retain their distinctive character and cannot be confused with other signs.

This proceeding was part of a global dispute between the Camera di Commercio and the Italian company Cantina Broglie, concerning a figurative trademark “RIPASSA ZENATO”, filed by the latter for “Alcoholic beverages (except beers)” (Class n° 33). 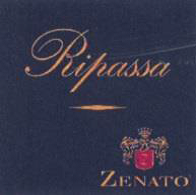 The registration of this trademark was refused by the WIPO, and subsequently the conversion into national trademarks in various EU states was requested.

In the present case, the opposition proceeding was directed against the Benelux application of the trademark.
The Camera di Commercio is the proprietor of an earlier European Union collective mark, consisting of the words ‘VALPOLICELLA RIPASSO’, filed for the same goods (in Class n° 33).
The Benelux Court of Justice handed down its decision on 16 November 2020, reiterating a number of points of law.

Firstly, with regard to the genuine use of the earlier trademark during the 5 years preceding the opposition, the Benelux Court of Justice points out, with reference to European case law, that “it is not necessary that the use of the earlier trade mark is always quantitatively significant in order to be qualified as genuine. The concept of genuine use is not intended to evaluate the commercial success or to control the economic strategy of an undertaking, nor is it intended to reserve the protection of trade marks solely to their quantitatively important commercial exploitation“.
On this basis, the Court considers that invoices showing the sale of a limited quantity of approximately 20,000 bottles of wine in 10 European Union countries (Austria, Bulgaria, Denmark, Finland, Germany, Latvia, the Netherlands, Spain, Sweden and the United Kingdom) between 2011 and 2016, constitute sufficient proof of genuine use in a significant part of the territory of the European Union.

Next, as regards the existence of a likelihood of confusion between the signs, the Court takes into account that our client’s earlier mark is a collective mark. The Court points out that the likelihood of confusion must thus be understood as being the likelihood that the public may believe that the goods or services covered by the earlier mark and those covered by the mark applied for all originate from members of the association which is the proprietor of the earlier mark (or, as the case may be, from undertakings economically linked to those members or to that association).
In comparing the signs, the Court ruled that the term Ripassa dominates the opposing mark, and that the Zenato crest featuring in the opposing mark is a rather common element in the alcoholic drinks sector, which appears as a secondary decorative element and not as an element indicating the commercial origin of the goods.
In general, the Court concluded that there is little similarity between the signs.

Do you need assistance in maintaining your trademarks, desire to register a trademark or simply want to learn more? Do not hesitate to contact us!

Olivier Sasserath is the author of the l...
Read More 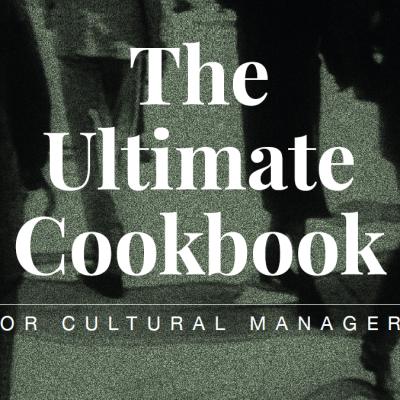 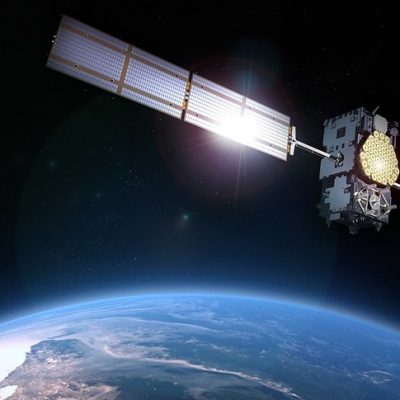 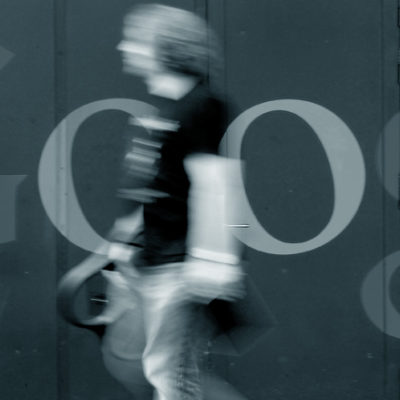