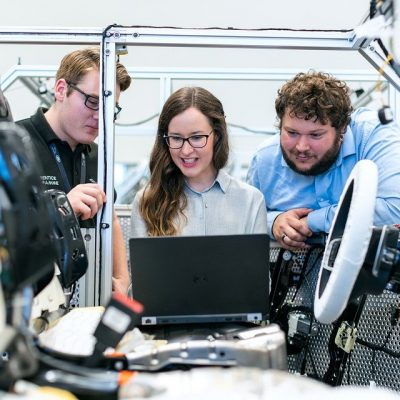 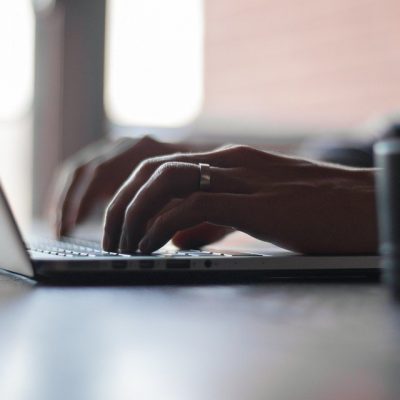 The equitable remuneration is a financial compensation for performing artists and record labels when their music is being played in public places or being broadcast. It’s the result of a “compulsory licence” which was introduced by European legislation. The right holders cannot oppose to this kind of use of the recordings.

When you hear for example the track “Pump Up the Jam” on the radio, Technotronic and its label get a compensation. The same applies when the song is played in public places such as bars and restaurants.

According to article 8 (2) of the Rental and Lending Right Directive (2006/115/EC), the Member States must provide that an equitable remuneration is paid by the user if a (reproduction of a) phonogram (published for commercial purposes) is used for broadcasting.

The question arose whether such equitable remuneration is also due when we hear the pre-existing recording “Pump Up the Jam” synchronized or incorporated in a tv series or in a movie (for example as part of the soundtrack of the movie “Space Jam”) or in a commercial that is being broadcast on tv.

This issue was the core of the conflict between the Spanish company Atresmedia – which operates a number of TV Channels – and the two Spanish collecting societies AIE and AGEDI managing the neighbouring rights of respectively performing artists and producers of phonograms.

A decade ago the two collecting societies launched proceedings against Atresmedia. The plaintiffs claimed over 17 million EUR for the broadcast of music incorporated or synchronized in tv series and films for the period between 2003 and 2009.

After many years of proceedings, the Spanish Supreme court asked the CJEU how the European legislation must be interpreted.

On November 18th, 2020 the Court of Justice of the European Union issued its judgment in the litigation between Atresmedia and the collecting societies AGEDI and AIE (case C-147/19).

The court first noted that the equitable remuneration represents a compensation for “the use of a phonogram” when it’s being broadcast or communicated to the public. Then the court examined what should be understood by the concept of “phonogram”.

Since there’s no definition of “phonogram” in any of the European directives in the area of copyright law, the court had to take a look at international law.

The Rome Convention defines “phonogram” as “any exclusively aural” fixation of sounds of a performance.

The Performances and Phonograms Treaty of the World Intellectual Property Organisation defines “phonogram” as “the fixation of the sounds of a performance (…), other than in the form of a fixation incorporated in a cinematographic or other audiovisual work”.

Based on these definitions, the court held that a phonogram incorporated into an audiovisual work cannot be classified as a “phonogram” for the purposes of seeking equitable remuneration for the communication to the public of such work.

The court specified that the fact that artists and record labels are not entitled to claim an equitable remuneration does not affect the rights of the artists and labels since the phonograms are being reproduced and incorporated into the audiovisual works with the authorization of the right holders (“master use license”). In return, the right holders get a synchronization licence fee which is agreed with the film or tv producer. In other words, the rights are being paid “at source” and there’s no need for an additional compensation.

The decision of the European court is likely to have an important economic impact on the music industry. In The Netherlands for example, the collecting society Sena seemed to collect an equitable remuneration from broadcasters. The question raises whether Sena will have to reimburse the broadcasters. 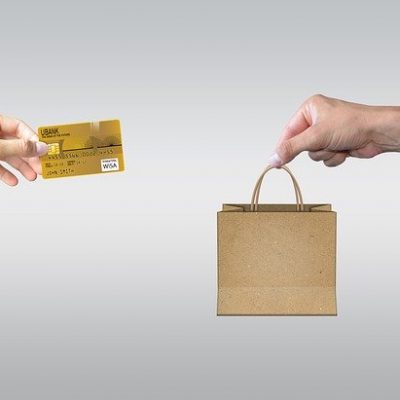 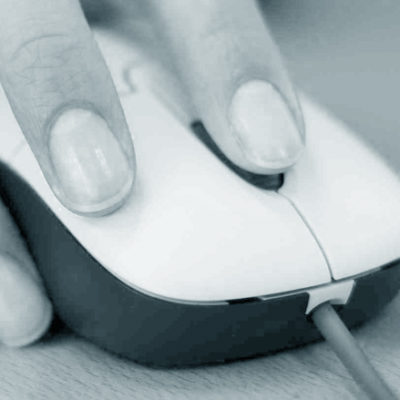