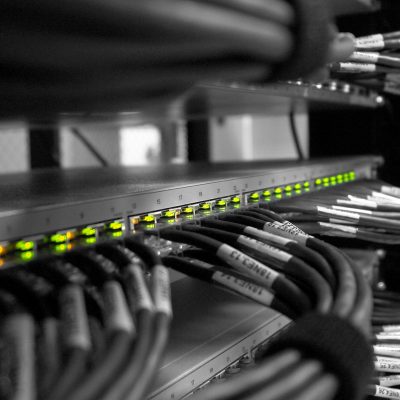 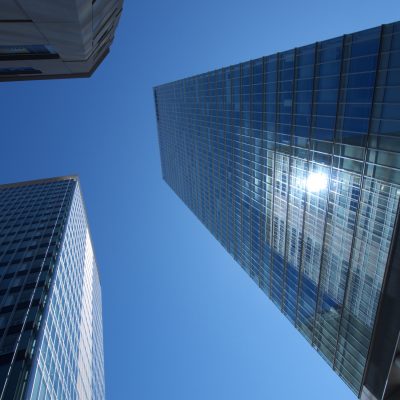 On 26 July 2017 the Belgian federal government reached an agreement regarding the budget and several socio-economic reforms, the so-called “Summer Agreement of Michel I”.

One of the most notable measures of the Summer Agreement is the planned reform of the Belgian corporate tax system.

Initially, it seemed that the Summer Agreement would be limited to merely a reduction of the corporate rate.

However, in addition to a number of incentives, such as raising the standard investment deduction rate from 8% to 20%, the Summer Agreement includes many other, sometimes very significant, changes.

In the document enclosed, we provide you with an overview of the major outlines of the reform plan, as they are contemplated today. 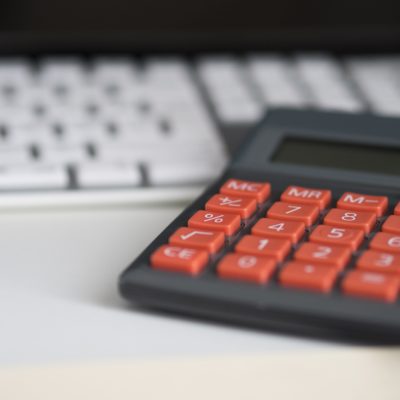 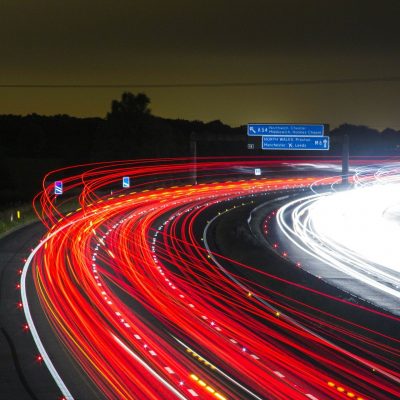 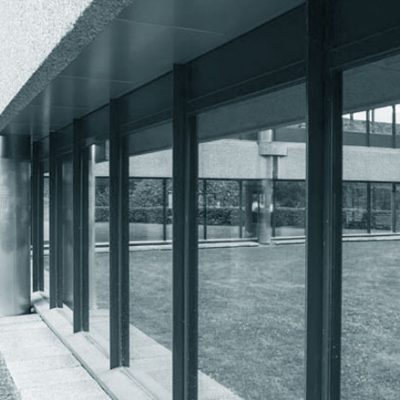