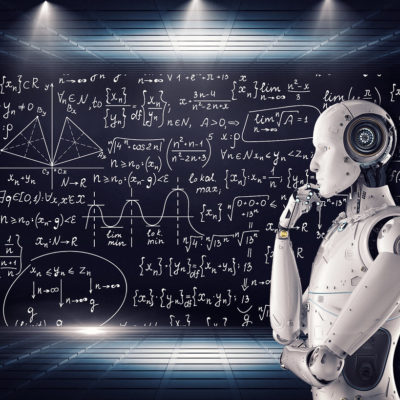 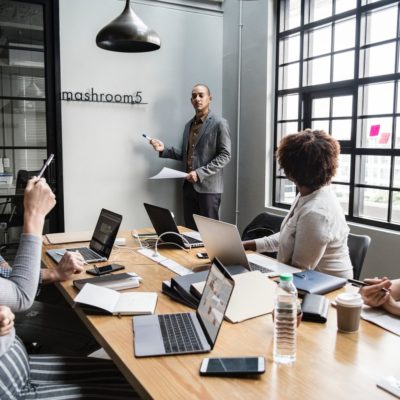 Sampling is nowadays a most common technique used in the music industry.

The Court however also states that an infringing sample could possibly fall under the exception of quotation provided the original work it comes from is still identifiable and the use of the sample is made for the purposes of illustrating an assertion, of defending an opinion or of allowing an intellectual comparison between that work and the assertions of the sampler.

For more details and a first analysis of the decision, click here. 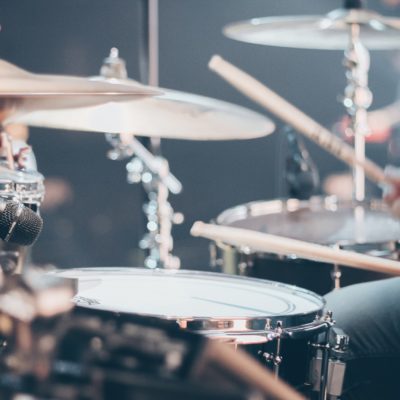 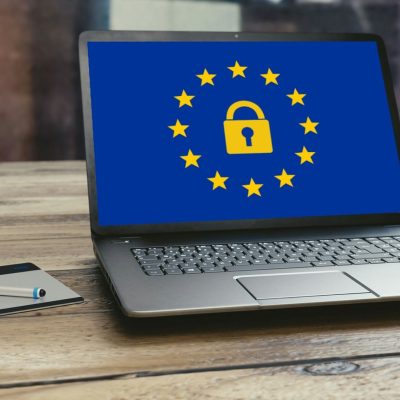 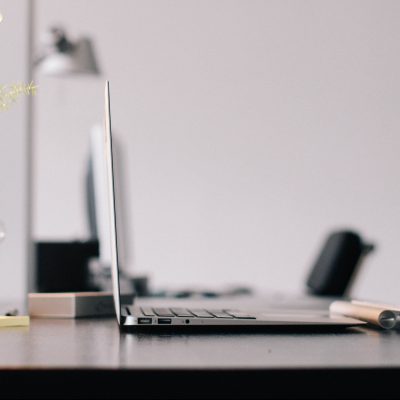