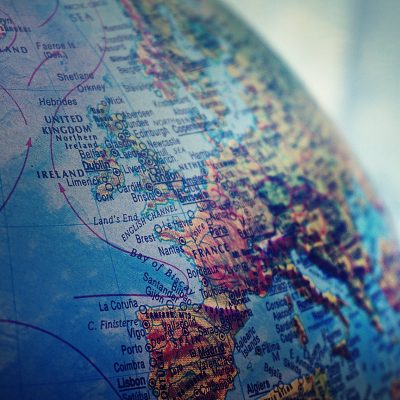 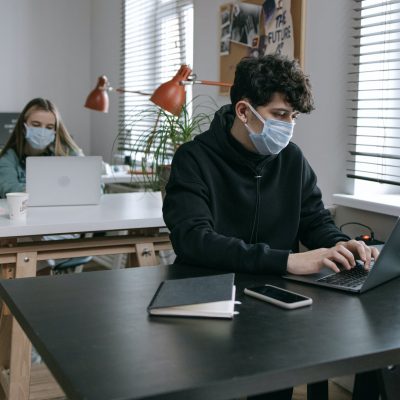 Return to the workplace moments...

By Royal Decree dated 24 June 2021 the federal government has extended these provisions until 16 July 2022.

It is the intention to avoid a peak in bankruptcies, since there is still a need for flexibility within the procedure of judicial reorganization (“gerechtelijke reorganisatie”).

The law dated 21 March 2021 for the amendment of Book XX of the Code of Economic Law and the Income Tax Code (hereinafter: the “Law”) introduced a number of flexible insolvency provisions.

The relevant provisions can be summarized as follows.

Firstly the Law made the formalities for opening a procedure of judicial reorganization more flexible.  In principle, the required documents must be attached to the request, this under the sanction of inadmissibility of the procedure. At present companies are temporarily allowed to file documents up to two days before the court hearing.

The corresponding articles of the Law have now been extended until 16 July 2022.

This date was chosen because on 17 July 2022 the European Directive on Restructuring and Insolvency (Directive 2019/1023) will enter into force in Belgium. This directive contains new rules for increasing the efficiency of proceedings for restructuring, insolvency and debt cancellation.