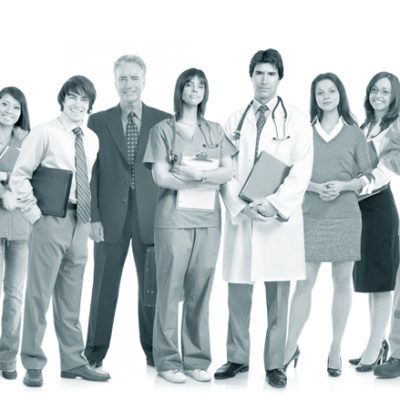 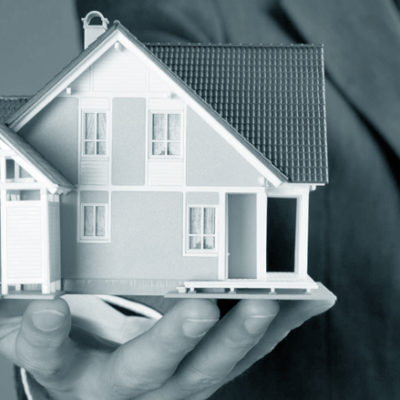 The new Belgian Act regarding securities on m...

The mixed live and animation long feature film Smurfs 2 follows the success of the first movie and became the number one box office hit in Belgium and many other countries around the world. MVVP (Eric Laevens, Olivier Sasserath and Lutgarde Eraly) have been advising the Smurf rights holders all along, including for the negotiations of the original license agreement with Paramount, now Sony.