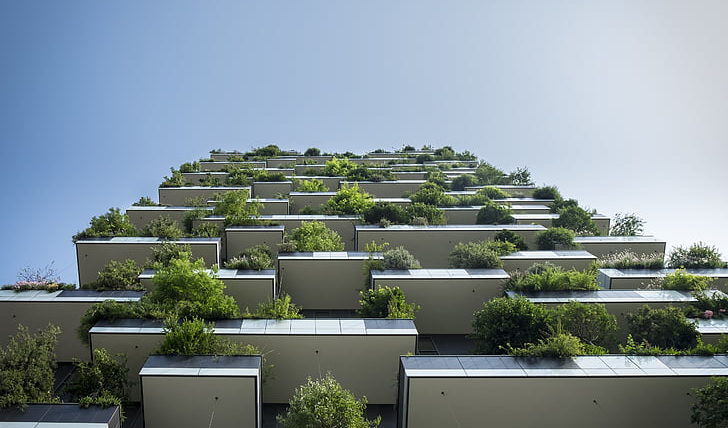 COVID-19: no more pleadings before the court?... 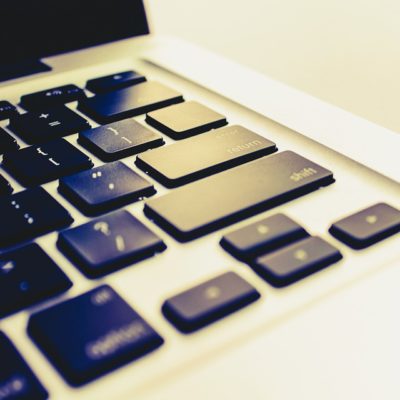 Due to the measures taken because of the Covid-19 outbreak, i.a. the so-called social distancing, , the annual meeting of some co-ownership associations of apartment buildings is compromised. However, on 9 April 2020, a special Royal Decree[1] has been published governing temporary regulations for the annual meetings of co-ownership associations that should have taken place in the period between 10 March 2020 and 3 May 2020. This so-called ‘Corona period’ can be extended.

The Royal Decree covers three sections: the postponement of the annual meeting, the extension of mandates and the financial implications.

The Royal Decree allows the co-ownership associations to postpone the annual meetings that are compromised by the corona safety measures. Article 2 of the Decree stipulates that these annual meetings have to be held within 5 months after the end date of the Corona period, so at this point, before 3 October 2020.

Article 2 of the Decree also mentions that decisions can be made following article 577-6, §11 of the Belgian Civil Code. This means that the members of the co-ownership association can still adopt in writing all decisions which normally fall within the competence of the general meeting, unless they have to be established in an authentic deed.

Online meetings are not specifically mentioned in the Royal Decree, nor in the current legislation governing co-ownerships associations, although it seems possible if decided so by the general meeting of co-owners.

However, the legislator wants to avoid that, during this Corona period, co-owners without technical support would be systematically excluded from any participation in a general meeting. In this light, the report to the King of this Royal Decree mentions the possibility of telephone or videoconference within the framework of the aformentioned article 577-6, §11 of the Belgian Civil Code. This means that the unanimity required by law will be maintained in case of online meetings.

The mandates of the property manager and the members of the board of co-ownership are automatically extended until the first general meeting to be held after the Corona period.

The contract with the property manager will be automatically extended as well and he will carry out his tasks following the budget and decisions taken at the last general meeting. Evidently he has to comply with the current safety measures while carrying out his activities.

The property managers are still allowed to enter the premises in view of carrying out urgent work.

The validity of the instructions and delegations of power granted by the general meeting to the board of co-owners is extended as well until the next general meeting.

The Royal Decree tries to ensure the overall continuity of the co-ownership associations.

In order to do so, it also provides that the remuneration of the property manager will be proportionate with his current contract and that the budget of the co-ownership association will be deemed similar to the one of the previous working year until the following general meeting.

This results for example in the possibility to already collect provisions without a newly approved budget.

[1] Royal Decree N° 4 of 9 April 2020 regarding various provisions on co-ownership and on company and association law in the context of the fight against the Covid-19 pandemic.