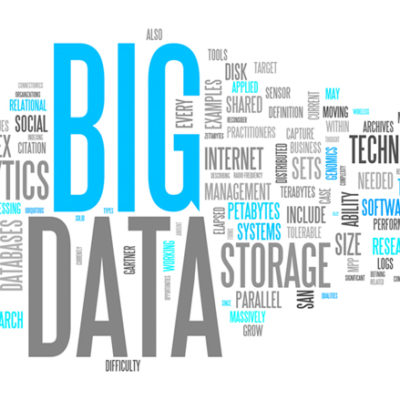 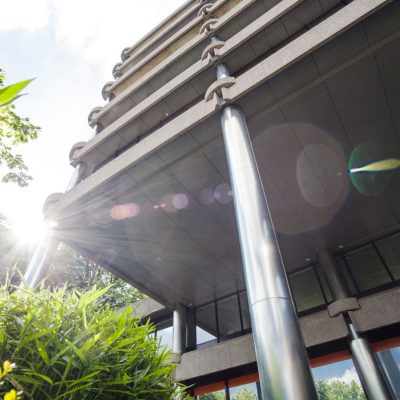 The Belgian self-regulatory advertising authority Jury on Ethical Practices in Advertising (“JEP”) published its Recommendation on Native Advertising on 27 April 2016.

The subject matter is advertising, in whatever form, medium or format, harmonized and imbedded in a classic editorial content of a publisher. Besides adhering to the existing self-regulatory rules, the following is recommended:

Rule 2: The identity of the advertiser should be made known, as foreseen in Article 10 of the ICCC-Code.

Rule 3: special attention is needed in case native advertising is directed to children or minors of age of when those appear in advertising. Commercial communication should not exploit their lack of experience or credulity, particularly as regards the identification of the advertising.

Rule 4: Special attention should be given to the truthfulness and honesty of the content of these commercial communications.
In case of doubt about the lawfulness and/or the ethical nature of a campaign, the advertiser, its agency or the media concerned are strongly suggested to request a preliminary/prior advice.