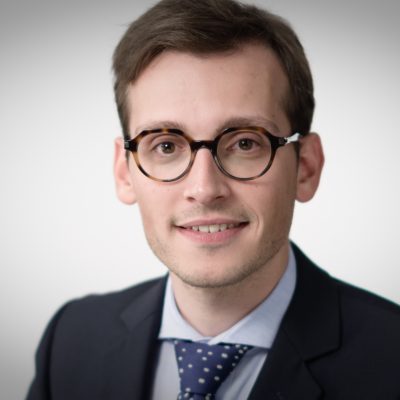 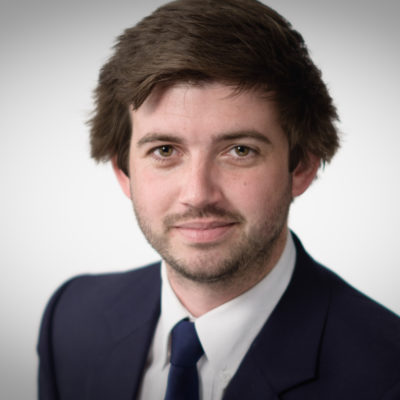 In the autumn of 2013, Rutger started his legal traineeship at the Brussels’ Bar.

Since 2014 Rutger has been working with MVVP.

At the start of his internship, Rutger mainly focused on individual employment law and economic labour migration.

Since a few years, Rutger has mainly specialised in:

In doing so Rutger has equally expanded his knowledge of constitutional law.

Rutger advises clients, deals with various claims cases and represents federal and regional clients before the civil courts, the Council of State (or other administrative courts), the Constitutional Court, the Belgian Supreme Court, the Court of Justice of the European Union (Luxembourg) and the European Court of Human Rights (Strasbourg).

Rutger has a preference for litigation. The majority of his work consists of the day-to-day monitoring of various proceedings before the Belgian courts and tribunals in which he represents the interests of MVVP’s clients.

The free movement of workers is one of t...
Read More 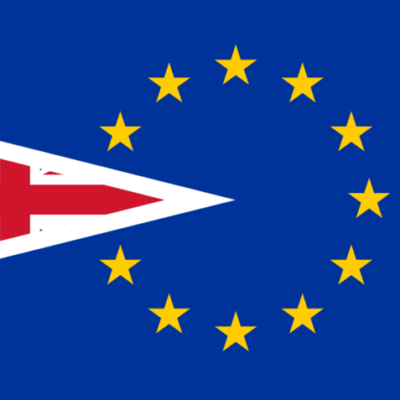 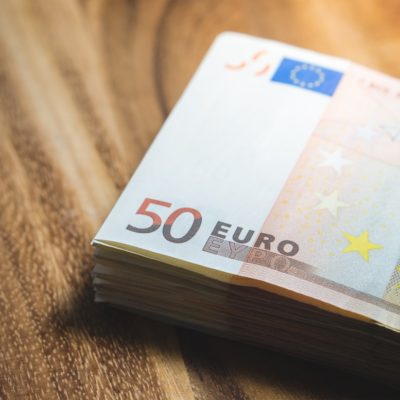 The central economic council has publish...
Read More
31,4% of all bikes sold in Belgium are E...
Read More 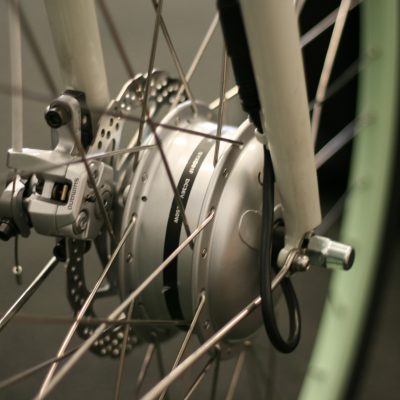 All the news by Rutger Robijns